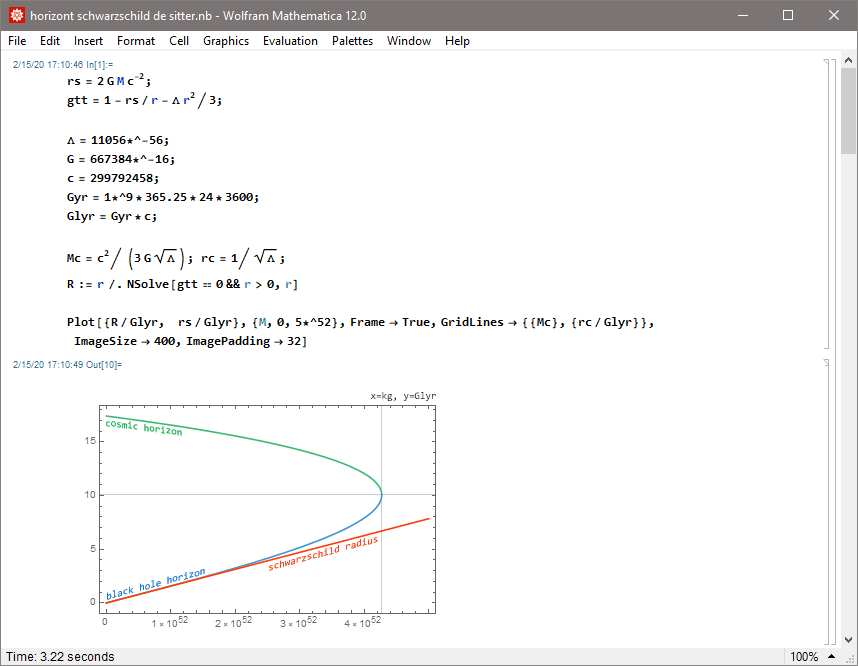 The frames of those local observers build the hypersurface of constant t in comoving coordinates.

The worksheets (.nb format) can be downloaded by clicking on the respective image. Complete equations of motion: SSdS, Related topics: click here and here
/blank]